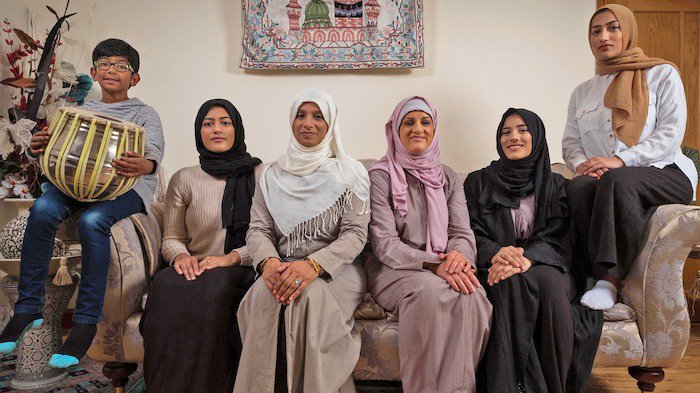 Some people are up in arms after watching the Channel 4, TV documentary; “My week as a Muslim”.  Katie Freeman decided to step into the shoes as a Muslim woman. The disguise she was given has been likened to theatrical “blacking up” when decades ago people from ethnic minority backgrounds suffered ridicule and socio/economic discrimination… Read More

Home secretary vows to protect domestic violence legislation from impact of Brexit Ever since the vote to leave the EU  on the 23rd June 2016, UK citizens have been living under a cloud of uncertainty. Even those who voted for ‘Brexit’ don’t know actually what that means, and what it will cost us individually or as… Read More

Looking for Migration Stories from the Sub-Continent

Are you of  Indian/Pakistani/ Sri Lankan/ Bangladeshi or Nepalese descent?  Did you or your parents, grandparents or great-grandparents migrate to the UK before 1960?  If YES, we would love to hear from you! Wall to Wall Media is making a documentary series for the BBC which traces the stories of individuals and families who arrived… Read More

Is the UK legal system failing victims of domestic violence, abuse and harassment?

The European Convention on Human Rights

Due to the trauma brought by the World War 2, the UN formulated and reiterated the fact that all humans are entitled to distinct rights in the year 1948. In the succeeding years, the European Convention on Human Rights was established in the year 1950. This convention is designed to protect the essential freedom and… Read More

5 Organisations in the UK to Help With Your Human Rights

Leaving the EU: What Does It Mean For Average Families?

On June 23rd 2016 Britain voted to leave the European Union. This news shocked not only Europe but the world as well. Many were stunned over the results, with 51.9% of the residents voting to leave and 48.1% voted to remain. England voted for Brexit, by 53.4% to 46.6%. Wales also voted for Brexit by… Read More

What Does Leaving The EU Mean To Us?

What now with the EU and Britain? It’s one of the biggest political, economic and social changes of our time. Asian Mums Network will be posting a series of articles on the post-Brexit United Kingdom and what may mean to all of us. Here is a snapshot of what has happened and what’s to come. … Read More 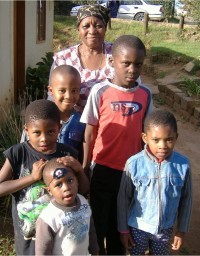 The Orangeville GoGo Grannies, in partnership with KOROS Games, once again brought back their annual Games for Africa Fundraiser this past month. The event, which was held on April 11, helps raise funds for a national campaign through the Stephen Lewis Foundation that supports orphans of AIDs victims  in Africa. “The campaign helps provide funds… Read More

WILMINGTON, Del. -- These are supposed to be their golden years. They worked hard, earned ...

The Internet Safety Awareness project is supported by ISD Innovation Fund, with support from Google.org. ...

Humans developed longer lifespans and bigger brains because grandmothers began looking after their grandchildren up ...

Tips on Building Great Relationships with your Grandkids As grandparents we all want to make the ...

The Rewards and Challenges of Parenting the Second Time Around. When parents are absent or unable ...