Autism in the Asian Community 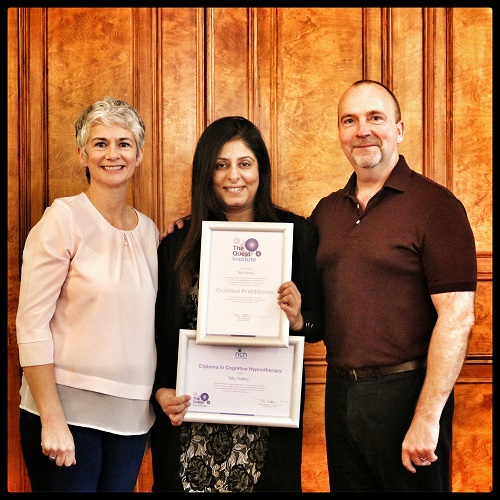 In 2017 Asian Mums Network interviewed Mala Thapar an Asian mum whos eldest son was two years old when he was diagnosed with Autism and both her and her husband knew nothing about Autism and during the diagnosis; a panel of three advised them to do their own research after handing a leaflet. Despite contacting… Read More

Get super digital media skills for your Women’s NGO or Charity. Reach more communities and people that you support and save lots of money and time with handy tips. We will be covering Twitter and Facebook how to host and create your website on a budget. Finding support and services from $5. How to access… Read More

The Internet Safety Awareness project is supported by ISD Innovation Fund, with support from Google.org.               If you want to know more contact us on  admin@asianmumsnetwork.co.uk, visit our blogs or follow us on social media.  Share This Post:

Take the Internet Safety Survey here! The Asian Mums Network Internet Safety Awareness project launched this year – 2018. We want to make mums, grandmothers and women from as many communities as possible,  social media and tech-savvy. The UK government DCMS (Department of Culture Media and Sport)  published a green paper the Internet Safety Strategy which consists of… Read More

How I Survive My OCD 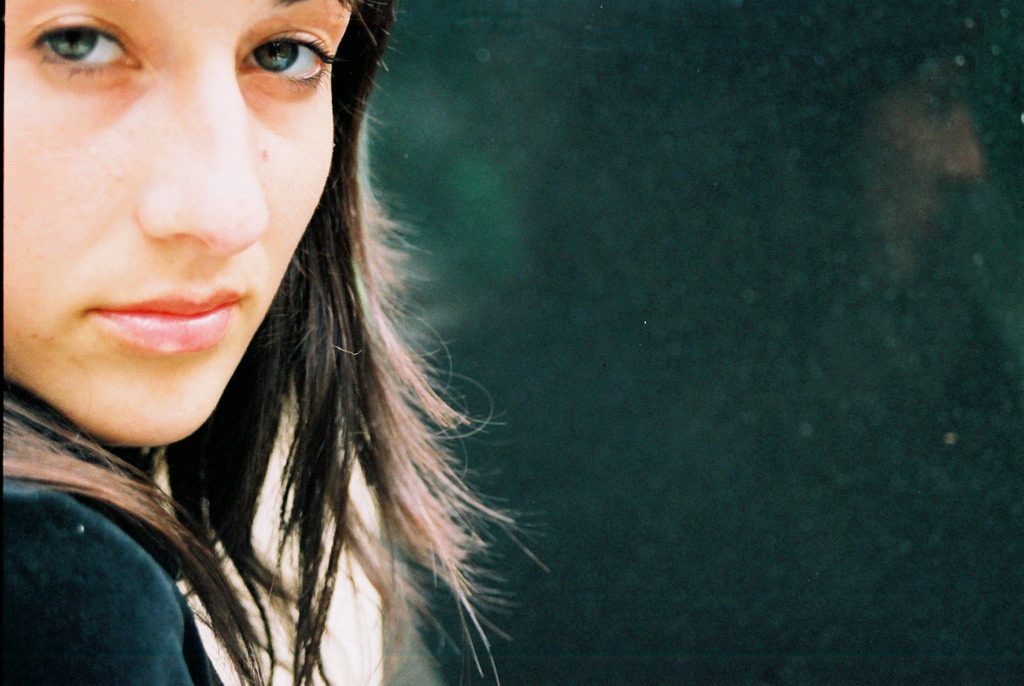 I recently read that mental health issues are generally not discussed in Asian communities; I believe that to be true. When I was a teenager, I suffered from bullying and racism and had low self-esteem, but I was also a fighter and would stand up to anybody who tried to put me down. I didn’t… Read More

Last week I attended the amazing #mumtakeover, a one day summit organised by the BBC to discuss maternal mental health in the UK. I was incredibly impressed with all those who attended, especially the organisers and the panellists from Netmums, Maternal Mental Health Alliance and Better Start Blackpool who had all been chosen to give their… Read More

Taking On The Terrorist Threat In Our Home and Neighbourhoods

The whole country was left stunned and horrified by the attacks in Westminster, Manchester and now London Bridge. What other cities and countries have experienced at the hands of Daesh has now come to our shores and we need to understand how to cope with this threat. More than ever, we’ve got to learn how… Read More 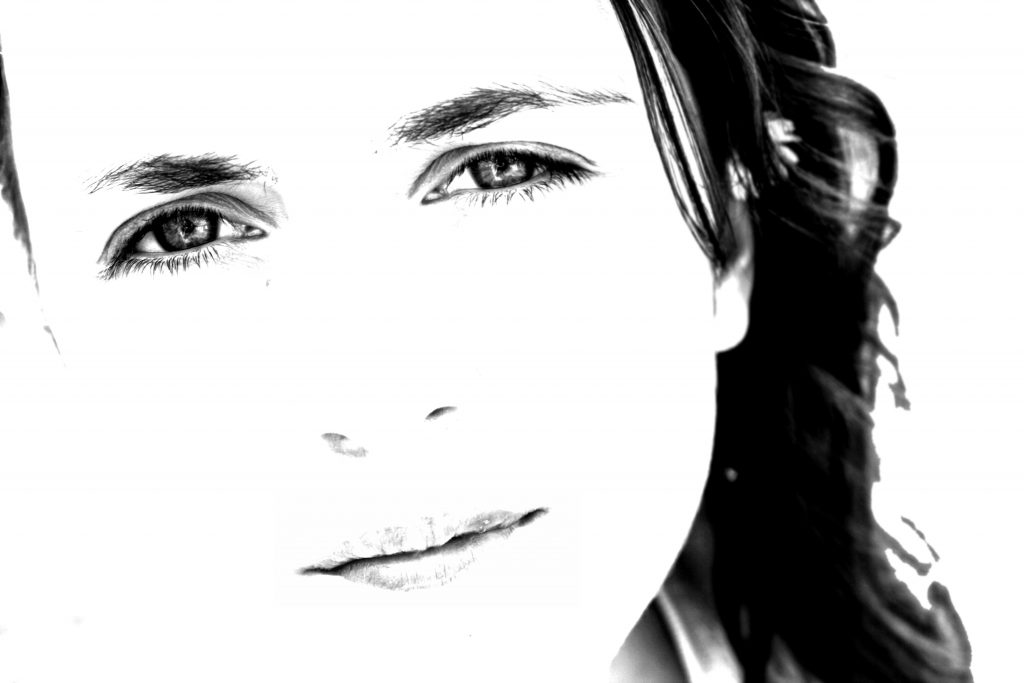 So many women have come forward in the past seven days to reveal that they too had been groped, harassed or raped by Harvey Weinstein and day by day, the number is growing. In the past 24 hours alone, high profile and hugely successful actresses such as Angelina Jolie and Gwyneth Paltrow have also come… Read More

The Garden Productions: Looking for Families

The Lifting of the Driving Ban Signals a Real Change

The Issue To raise awareness and trigger action to end the global scourge of violence ...

Scary Things I Bet You Didn’t Know About Twitter
October 8, 20160

Knowing her grandmother only through photo albums, Patricia Morrisroe tries to retrace her mysterious world ...

***Had a baby in the last 3 years? Get involved and share your experiences to ...