What was the inspiration behind the social book club? The Social Book club was conceived during the first lock-down by our founder Phil Knight.  He started to write and illustrate books for his son and, with some encouragement from friends and family, realized that these stories could help & entertain a wider audience.  He decided… Read More

Introduction Schools are closed for an indefinite period to combat COVID 19. As children will be at home for long periods of time and perhaps experiencing isolation, they may reach out to social networks to combat feelings of loneliness stress or anxiety. This may put young people at risk and in harm’s way, however, if… Read More

Online Safety Guide for Parents During COVID-19 (from GOV.UK)

Whilst there are huge benefits to being online in order to stay connected to family and friends during this period, the government recognises many parents may feel concerned about the activities and content their children are accessing. This guidance outlines resources to help keep children safe from different risks online and where to go to… Read More 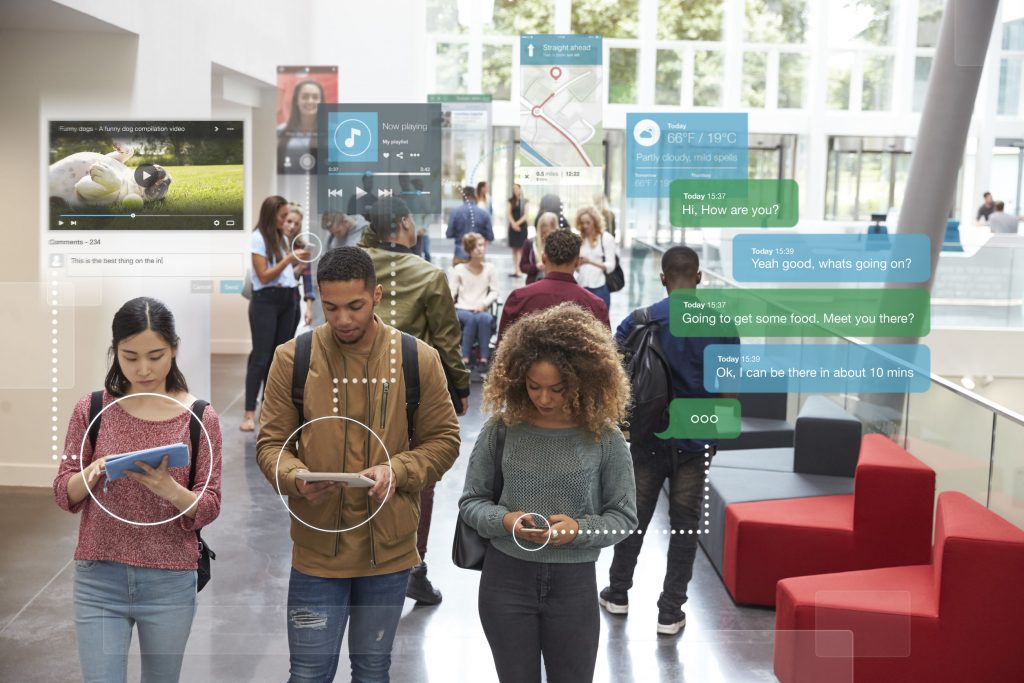 Nowadays, Social Media can be used to educate young people. While talking to and advising your kids and teens daily is considered ideal, social media can do the same much more effectively and is also able to reach a broader audience at the same time.  “Influencers” create content such as online videos in order to… Read More

The main goal in the Sustainable Fashion industry, is to create a system which can be supported indefinitely in terms of human impact on the environment and social responsibility. The fashion industry has always been an industry known for its rapid reproduction, waste and constant innovation. Moreover, reports show that the textile industry is responsible… Read More

Sustainability Week: Learn How To Take Care Of Our Planet By Living a Sustainable Lifestyle

Recently, the UN warned that we have 12 years to limit climate change catastrophe. Therefore, we have approximately 12 years to avoid a major breakdown and preserve our planet. As humans, we have endless power to change that and that’s the main reason why we decided to start campaigning, informing and spreading awareness about… Read More

Why Start Them, Young? – Bilingual Blog 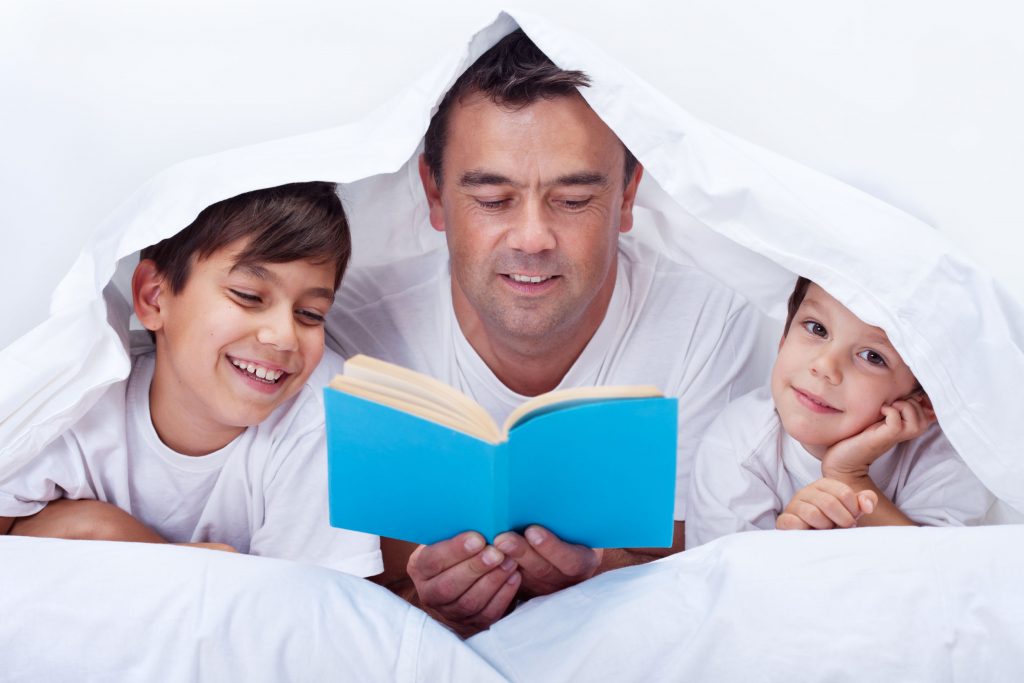 In 1996 the Spanish socialist government decided it was time to lay the foundations in order to build the next generation of multilingual children. The reason why I say multilingual and not bilingual is that in Spain not only is Castellano spoken but there are four other languages including Valenciano, Gallego, Euskera and Catalan. El… Read More

How To Be A Bilingual Parent -Part 1 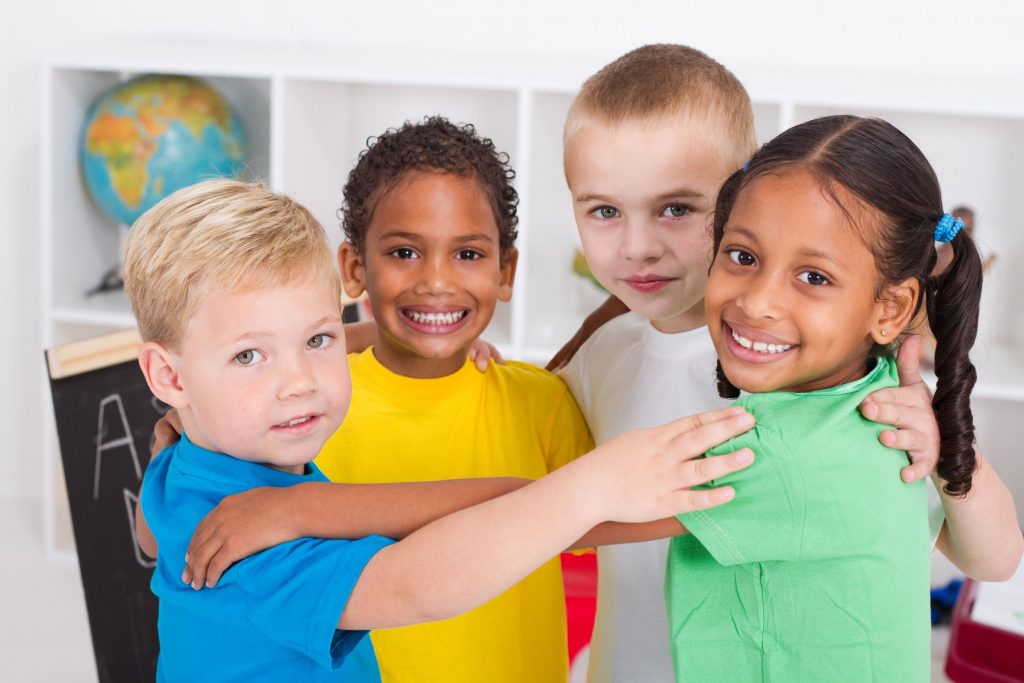 Did you know that 43% of the world’s population is bilingual, 13% are trilingual, and 40% of the worlds is population is estimated to be monolingual? There are 11 indigenous languages spoken throughout the British Isles including Welsh, English, Scots, Irish Cornish and Scottish Gaelic to name but a few. There over 100 different languages… Read More

Growing Up Bilingual – Guide For Parents

I was brought up in a bilingual home from birth. My native language is English, but my mother tongue is Bengali. I was born in England in the 1960s to Bangladeshi speaking parents. My parents spoke Bengali to each other but made a conscious decision to speak a mixture of English and Bengali to me… Read More

The Dangers of Online Trolling and Bullying

The Internet is a space of unhampered free expression, yet the greater part of that expression is in a form of impolite talk. Some people use the accessibility and secrecy of the online world to retch disdainful messages. Among them would be the trolls and the cyber bullies. While the refinement between the two… Read More

A Simple Guide for Parents When it comes to Social Media
December 6, 20160

With the technology growing every day and the internet keep on coming up with new ...

What’s the main reason that made you become a writer? Writing was the best way I ...

What If Your Child Accidentally Download an App?
November 27, 20160

One of the best ways to stop a kid’s tantrums is to hand him over ...

Sustainability Week: Learn How To Take Care Of Our Planet By Living a Sustainable Lifestyle
February 19, 20190

Recently, the UN warned that we have 12 years to limit climate change catastrophe. Therefore, ...

I was brought up in a bilingual home from birth. My native language is English, ...